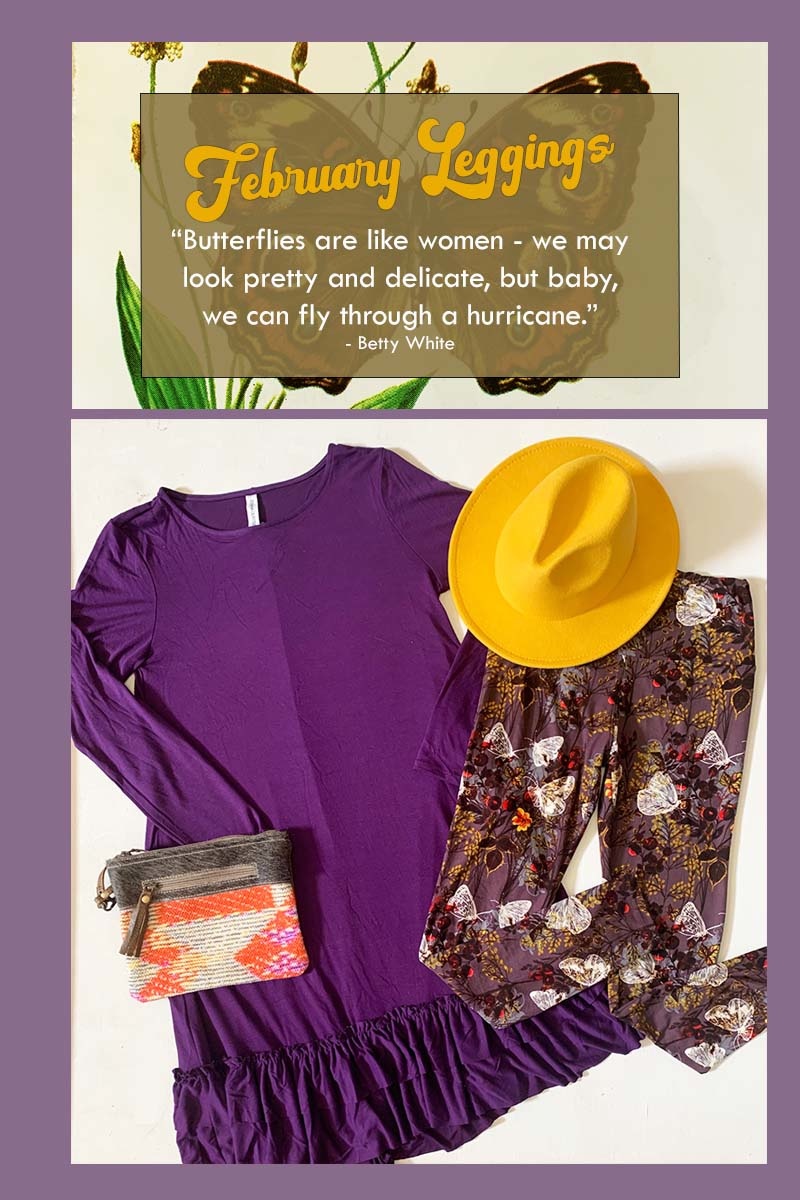 Be-Wearing These Looks for the Ides of March

While we don’t have soothsaying abilities on par with the fortune teller in Shakespeare’s play at Cactus Creek, we think it’s a pretty safe prediction that you’ll love this month’s leggings if you’re a member of our VIP Club. The butterfly print reminds us that spring is coming in March as well.

If you aren’t a VIP Club member and want to get a pair of these leggings for yourself, there’s no reason to fret like Marc Anthony after the Roman Senate rejected him. You can still sign up in time for just $10 a month. You’ll not only get monthly leggings but 20% off regularly priced merchandise and other perks, too!

Keeping with our Roman theme, we figured you might want some items you can pair with this month’s leggings like how sandals go with a toga. We promise you will slay, but in a different way than the conspirators against Caesar. 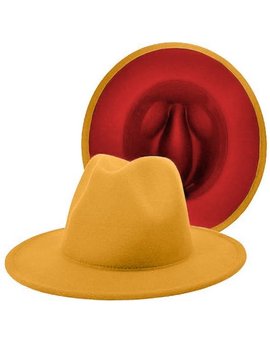 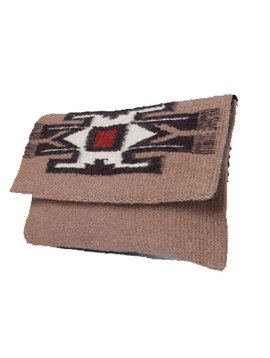 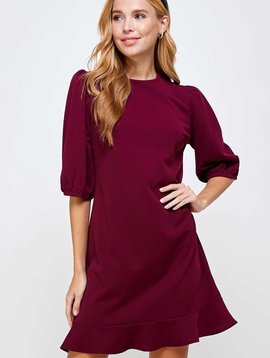 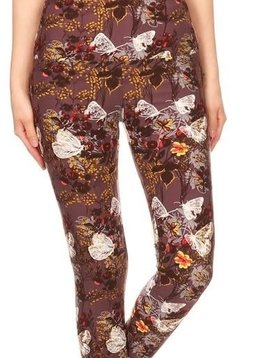 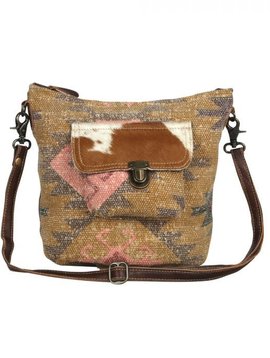 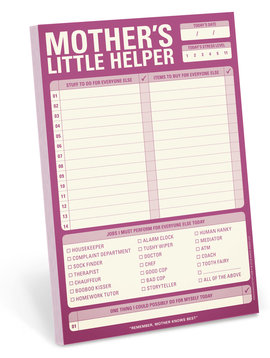 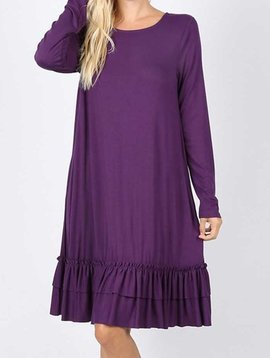 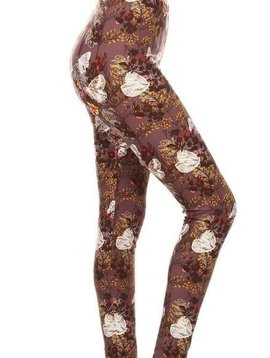 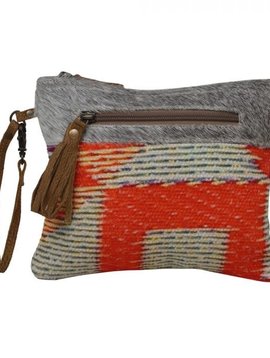 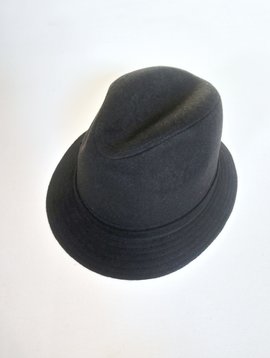 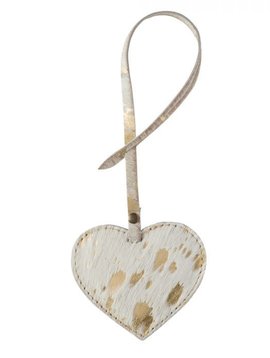 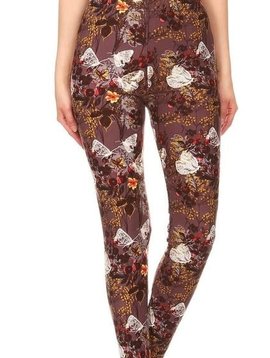