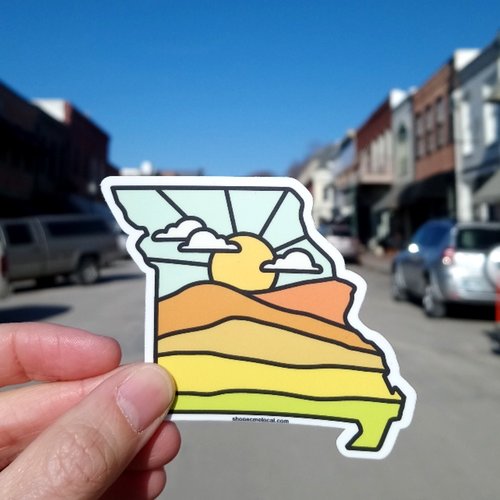 Sunrises in Missouri can be quite stunning. We may not have an ocean nearby, but Iced Tea & the waffle cone were both invented in Missouri; and Missouri is home to the largest beer plant in the nation, so not too shabby. Scroll down for more info.

Add to wishlist Add to comparison 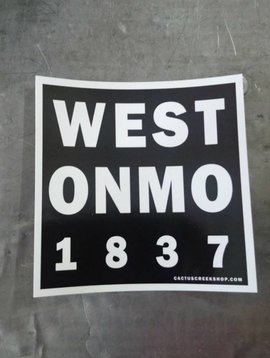 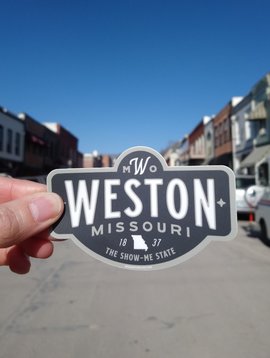 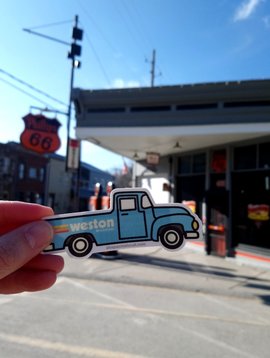 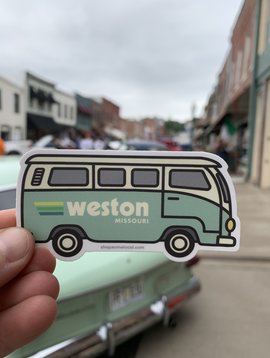 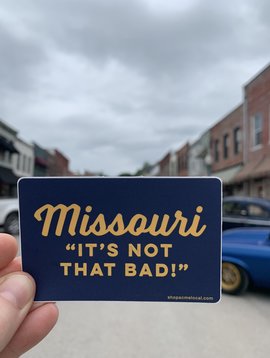 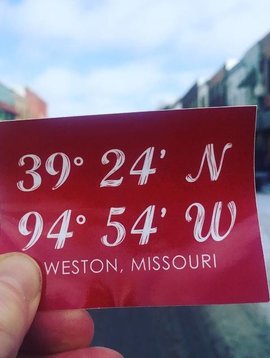 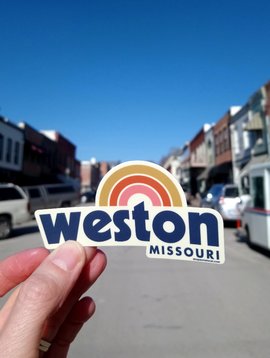