ALL items ship for $3 ALL of the time.

The exact coinage of the phrase “well-behaved women seldom make history” is unclear, but regardless of who exactly uttered those words for the first time and when, there is one Irish woman who personified its meaning.

Mother Jones was an Irish immigrant who changed the world for the better in the late 19th and early 20th centuries. Born Mary Harris in 1830, her family fled the famine in Ireland to Canada. After she finished school, her family migrated again to Chicago.

In 1861, she married George Jones, who was an ironworker. Living with her husband, she experienced the plight of laborers in the United States of America. She endured more hardships, however, as yellow fever took her children and husband in 1867. Life then took her back to Chicago where she worked as a seamstress but the Great Chicago Fire took her family’s home.

Instead of feeling sorry for herself, she began a career as a tireless labor rights activist. Jones traveled around the country, at a time when women couldn’t vote or even buy property without a man’s cooperation, to organize unions. They dubbed her “Mother” due to her care for workers in many industries.

Law enforcement took action against Jones many times. The most notable instance occurred for her at the age of 82, when she was arrested for helping organize a strike. A judge sentenced her to 20 years, or essentially the rest of her life, in prison. The support for Jones was so strong, however, that supporters convinced the governor of West Virginia to pardon her. She went right back to organizing workers, meeting with members of the US Congress and President Calvin Coolidge on the issue, until her death in 1930.

Jones made history by behaving badly, but she never made a public appearance dressed badly. In the same vein, St. Patrick’s Day is a time to celebrate the contributions of Irish women like Jones by looking your best in shades of green. Here are some pieces from our St. Patrick’s Day collection that we think Jones would have gone for if she was alive today: 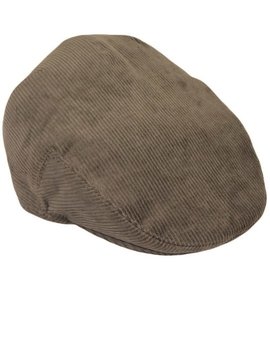 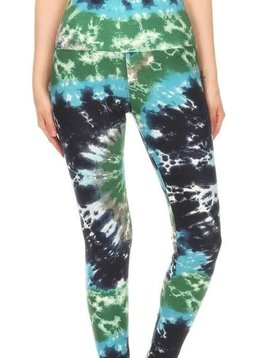 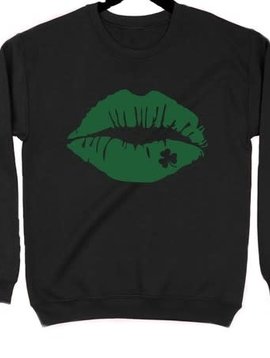 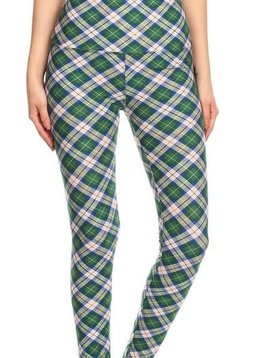 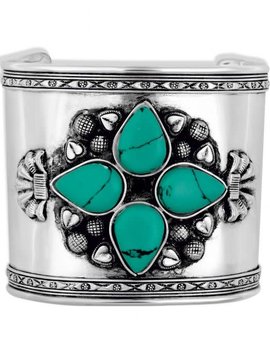 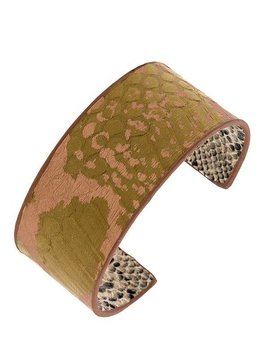 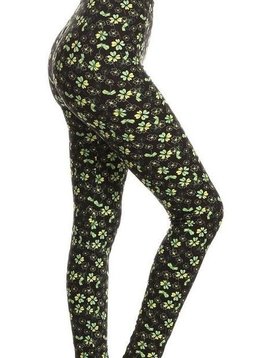 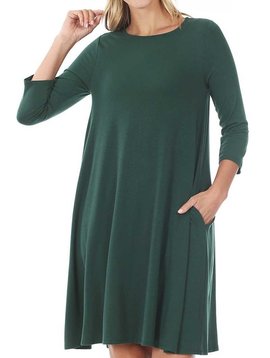 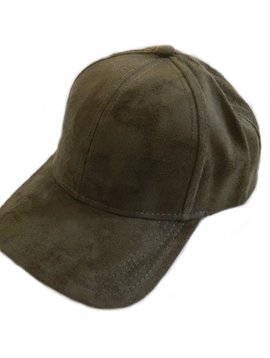 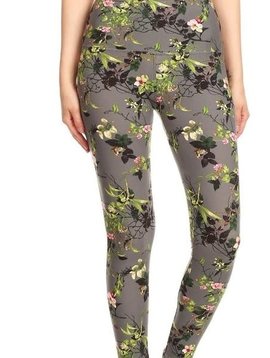 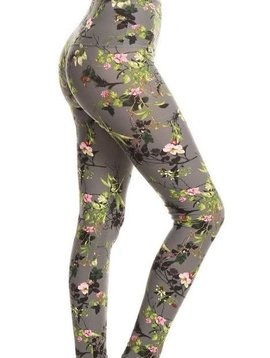